The name Bodegas LAN is associated with the most important area of the Spanish vineyard, Rioja, located in the heart of Rioja Alta, an area synonymous with tradition and prestige in red wines. It was named LAN from the initials of the 3 provinces of the Rioja zone: Logroño (now La Rioja), Álava and Navarra.

The bodegas Lan wine cellar over 6,400 m2 contains 25,000 barrels of different types of oak: French, American, Russian carefully selected from the best houses in the world and has an innovative and fully automated system of stacking and control of maturation conditions. 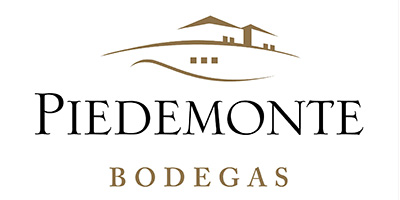 Bodegas Piedemonte is located in the historic city of Olite in Navarra, one of the oldest and most important wine-producing regions in Spain.

It is the result of the union of a group of winegrowers, with the common goal of producing quality wines, based on the traditions of the region and, at the same time, incorporating modern technologies. Due to the careful care of the vineyards and the perfectly controlled production, the result is fine and enjoyable wines that follow modern trends.

The additional advantages are the unbeatable value for money.

Flemish Léon Verhaeghe, from Morsleede, left his hometown at the beginning of the 20th century and settled in Lot. In 1958, his son Charles Verhaeghe and his wife set up the Cèdre vineyard, planting one hectare a year on three plots, and finally in 1973 they managed to make their first bottling. His sons, after studying oenology and experience in various wineries, decide to take over the family estate. Jean-Marc deals with the vineyard and Pascal with the winemaking, maturing and commercial sector.

In 1995, a difficult year due to frost, they redefined their production philosophy, reduced their vineyards and improved the quality of their grapes. This is how the style of château du Cèdre with terroir wines is born. It is a style of combining the philosophy of Burgundy with regard to viticulture and Bordeaux with regard to winemaking, which is constantly evolving in search of the balance of ecology in the vineyard and the potential of grapes in the winery. They use 500lt barrels allowing the wines to evolve naturally with native yeasts, in ideal conditions of temperature, humidity, etc. patiently for 24 months. 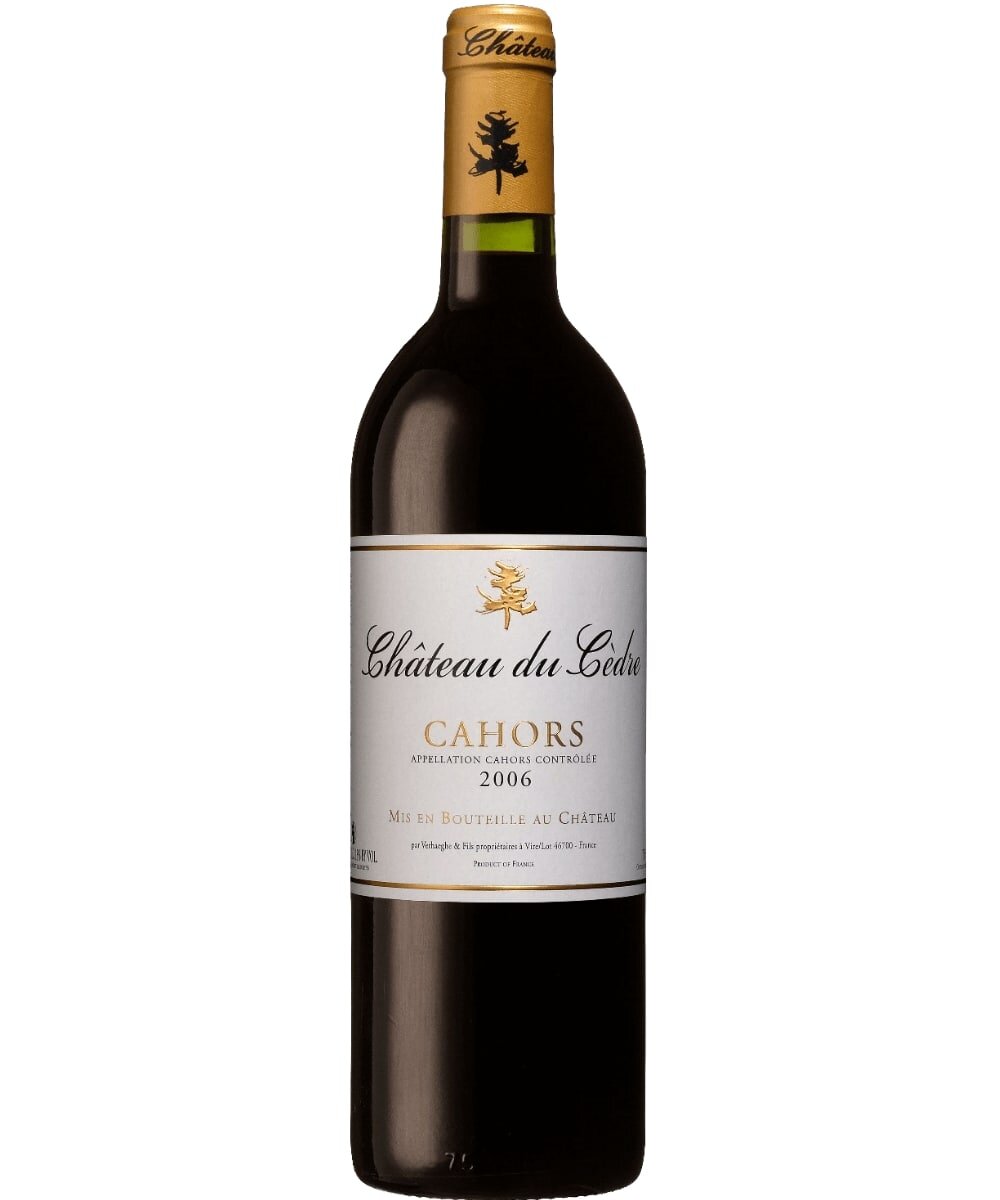 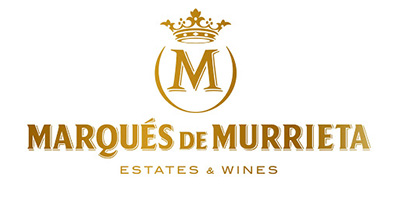 Luciano Murrieta is the founder of modern winemaking in Rioja. In 1852, he made the first Rioja winery and was the first winery to export his wines. During his frequent travels to Bordeaux he acquired an excellent knowledge of winemaking techniques, which he introduced to Spain. He was honorably awarded the title of Marquis for all his work in Rioja.

Since 1983, the house has been owned by Vicente Cebrián-Sagarriga, Earl of Creixell, and to this day belongs to this family, which also owns the estate of Pazo de Barrantes in Galicia.

Castillo Ygay was built by Luciano Murrieta in the mid-19th century following the concept of the Chateau of Bordeaux, in the stunningly beautiful location of the Ygay estate and became the first ‘fine wine’ from Rioja. The building at Castillo Ygay was recently renovated as part of a very ambitious project that lasted 8 years, and includes, among other things, the largest private collection of ‘library wines’ in the world. 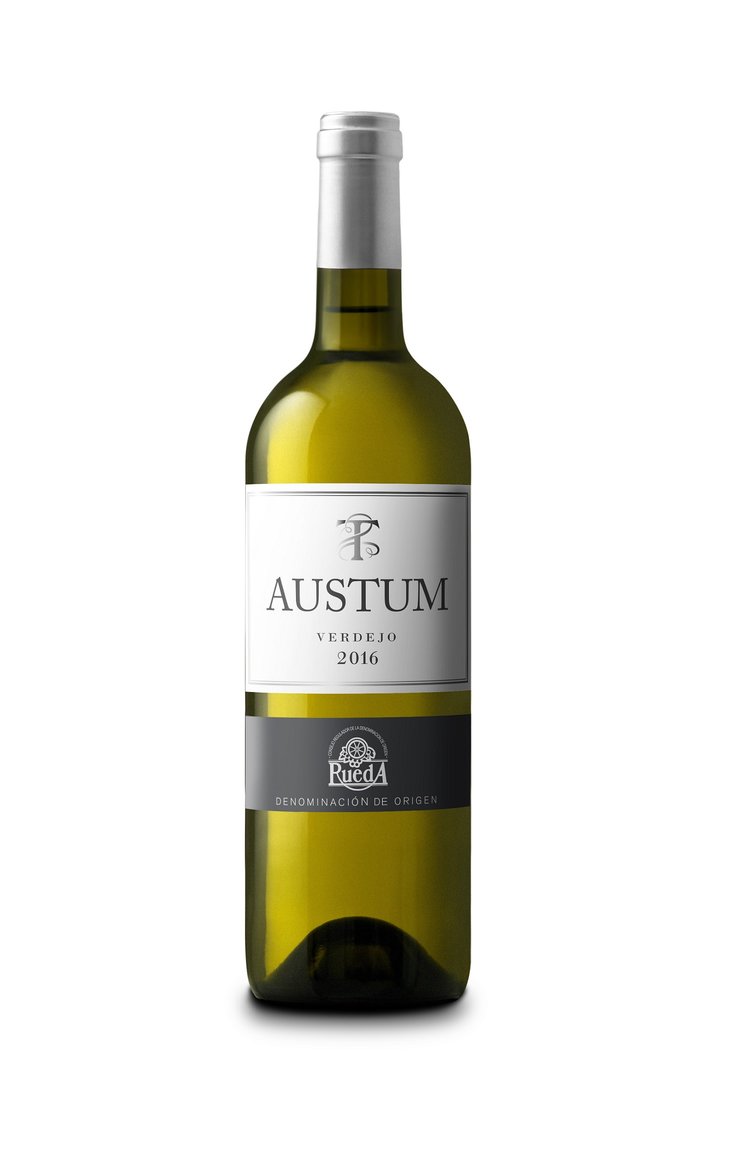 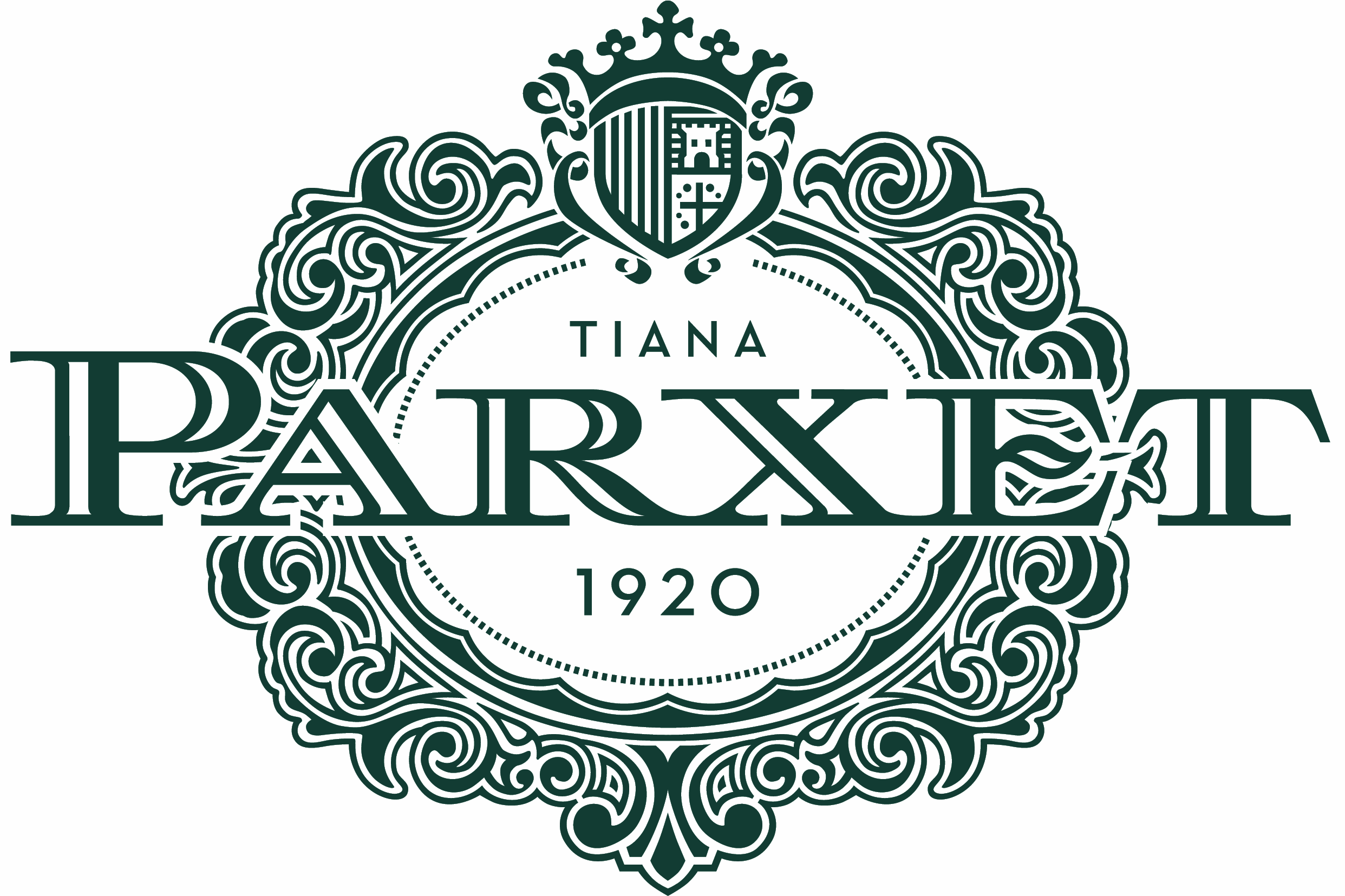 The Spaniards first made their own sparkling wine in 1872. Their cava is the most famous sparkling wine in the world after champagne and is their second export product after red wine. It is produced to this day, with the traditional method of vinification of champagne, unchanged.

The region of Northeastern Catalonia and some other communities, a total of 159 throughout Spain, are entitled to the CAVA Controlled Designation of Origin stamp for the foams they produce. The grape varieties used are the white Macabeo, Parellada, Pansa Blanca, Chardonnay and the red Garnacha, Pinot noir.

The company PARXET is located in Tiana, where in 1920 in its underground cellars, the first cava were built that flooded the urban salons of Barcelona. Her ‘cava’, which belongs to the top 10 cava in Spain, has won many awards in international competitions and good reviews from international special publications, while today it is exported to over 35 countries. In the following years it added many more wineries to its range.

The patriarch of Albariño. Santiago Ruiz passionately defended the quality of the local varieties of Galicia and especially Albariño and became an ambassador of Rias Baixas wines traveling all over Spain to spread it. /p>

The grandparents' family winery was founded in 1860 and was one of the first to bottle wine in Galicia. Today, the family tradition is continued by his daughter Rosa.